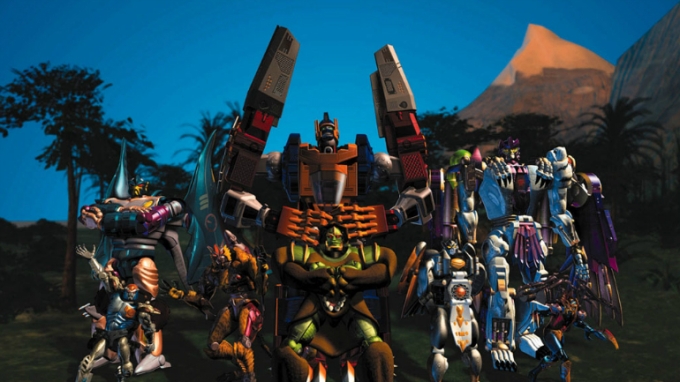 Here it is. The review of the final season of Beast Wars. It’s been a fun ride and a great opportunity to not only celebrate the anniversary of this incredible series but to also help others know just how incredible it is. There is only one question, does the last season bring it home or fail in the end?

After resolving the cliffhanger of the previous season, the Maximals find themselves moving into the Ark. They now must protect it from Megatron who wishes to use it to win the Beast Wars. As they keep up the fight they will get a new recruit named Depth Charge, but he is more focused on getting revenge on Rampage. Unfortunately, the Predacons will also get some help and it involves a lost comrade. 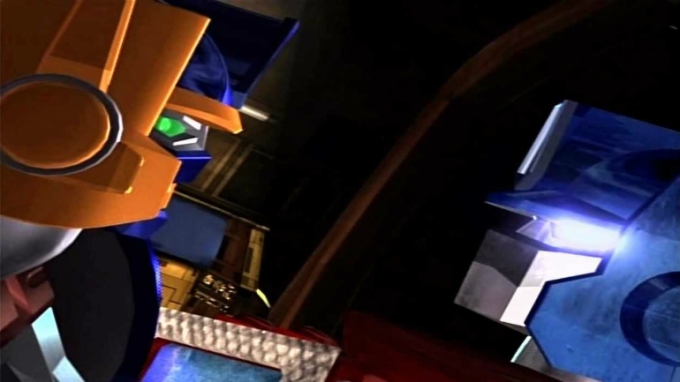 This season really kicked it up a notch. From fixing the timeline, to the introduction of the Transmetal 2s, and the finale which was nail biting, every episode helped to move the plot forward. Also, it featured some interesting new characters like Depth Charge and Tigerhawk. All around a pretty impressive and interesting season.

This season isn’t without questionable episodes. The episode where Cheetor teaches the cave children but then Megatron decides to use them for his own means only barely qualified as an episode which moved the plot. The season wrapped up a bit faster with three discover of the Nemesis. Still this isn’t enough to bring it down much.

There really is one plot point I’d like to talk about. This is the whole deal with the Vok.  This mysterious alien race helped to motivate the series at just the right time. In this season they only get one episode and sadly it doesn’t really help to wrap up who or what they are. Also they are never really used again except for minor references therein there in other Transformers series. It might be nice to have the IDW comics take them out for a bit and explore them in more detail.

With this series properly reviewed I can focus my attention on more Transformer related series. Of course I’m probably going to make my next theme month be Transformers but I don’t have it planned for this year. Hopefully next year. I’ll keep you posted crew.