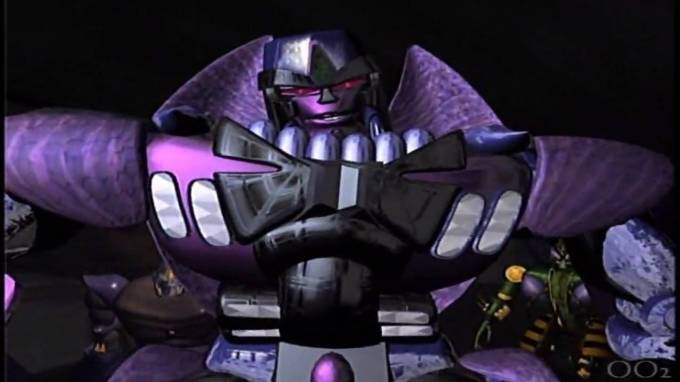 The Maximal crew of the Axalon have crash landed on a mysterious planet while pursuing a group of Predcon fugitives. Led by Megatron, the Predacons have plans to harvest the energon on the planet and use it to take over their home world of Cybertron. It’s up to the Maximals, lead by Optimus Primal to stop them  and protect the peace of this strange world. 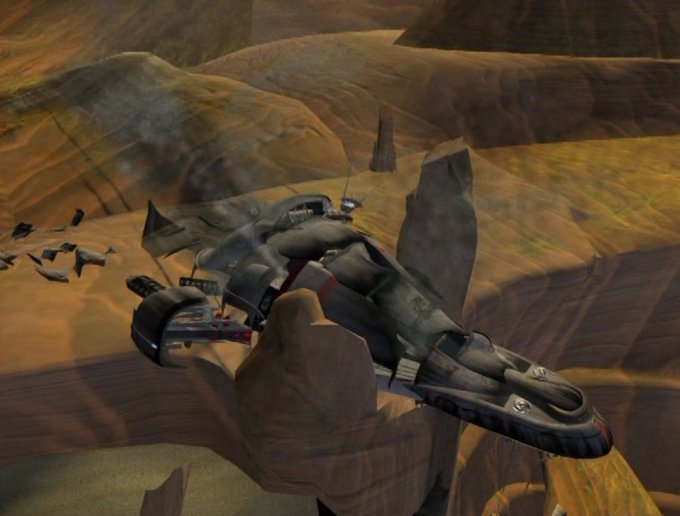 This series was the first original (Generaion 2 wasn’t original) Transformers series in America in almost 10 years. Deciding to scale back a bit from the huge armies of yesteryear, the show instead has a cast of only ten at first. Each character had an individual purpose and was able to grow through the adventures which took place in the show. Since then this staple of fewer characters allowing for more emphasis on development has lead to success with the series which followed.

The series also introduce many elements into the Transformer mythology. Aspects such as the Spark (the soul of the transformer), the Matrix/Allspark (heaven), the Pit (Hell), and Slag (a phrase of profanity) were all first used in this series. These introductions alone should could cause individuals to give this series a heavy degree of respect. 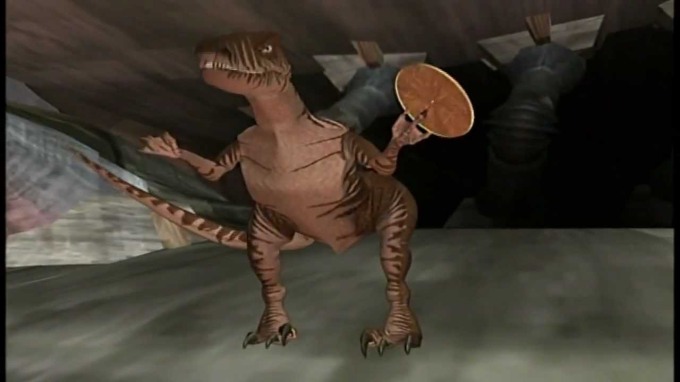 Beast Wars also sports a surpassing large amount of violence. Treating the characters like the robots they are allowed the characters to suffer great damage and get the necessary repairs after the battle is over. This element led to some impressive action scenes in the first season alone.

The show isn’t without its faults. The CGI hasn’t aged the best. Sure for the time it was pretty impressive but looking at it now some of the background animation is rather dull and there are a few errors here and there. Still, these are small complaints which don’t distract from the overall series.

Beast Wars is a Transformers series which shouldn’t be missed. If you know a Transformer fan who hasn’t taken the time to watch this series then kick them in the butt and insist the show has merit. Remember, this is just my review of the first season. I’ll make sure to finish the rest of the reviews through the course of this year and give the series the proper anniversary it deserves.