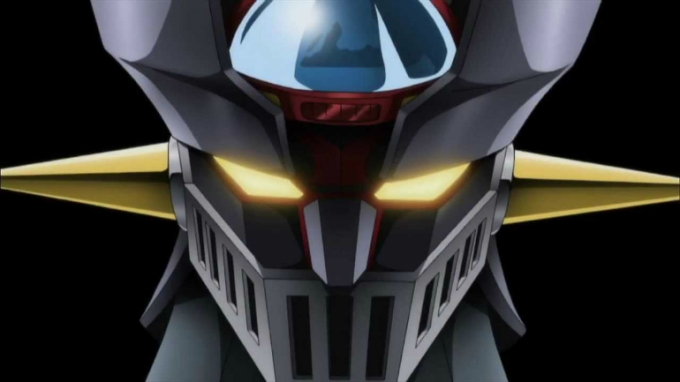 Reboots are a necessary part of any franchise. Eventually a new installment must be introduced in an effort to bring new fans to the series. Unfortunately, this doesn’t necessarily mean the show will succeed in capturing the same energy or entertainment of the original or even be a good show at all.

In the future, a new element known as Japanium has been discovered leading to a break through in energy production known as Photon Energy. The discover of the element, Dr. Kabuto has worked to create a robot which will be able to utilize the photon energy which is known as Mazinger. Before his death he entrusts the machine to his grandson, Kouji. Now Kouji will have  to master the use of the robot to be able to fight against the forces of Baron Ashura who works for the evil Dr. Hell. 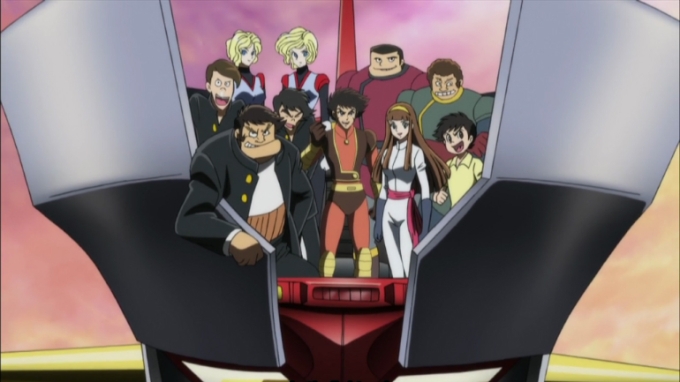 This show’s biggest problem is how unbalanced it is. The first episode is one of those pre-recap episodes where it flashes ahead to show all the intense action which is going to be coming later down the line in the series. From their, episodes two through six are spent just introducing all of the powers at Mazinger’s disposal. The series then rushes to a final battle in the last three episodes for a final battle with Dr. Hell but introduces a new ultimate villain who isn’t properly defeated in the very last one. The series doesn’t even get a proper ending in the next Mazinger series, Mazinkaizer SKL. It just ends, which is the major flaw it posses.

The show also suffers a bit in the characters which are used. On top of reintroducing the characters from the original series the show also introduces characters from original creator Go Nagai’s other series such as Demon Lord Dante, The Abashiri Family, and Violence Jack. The characters are serviceable and help to move the story along but at the same time given the rushed ending to this series and its story telling, it seems like some of them may have been unnecessary. The show was retelling a 92 episode series in 26 (25 if you eliminate the pre-clip show one) episodes, did they really need to add more to it? 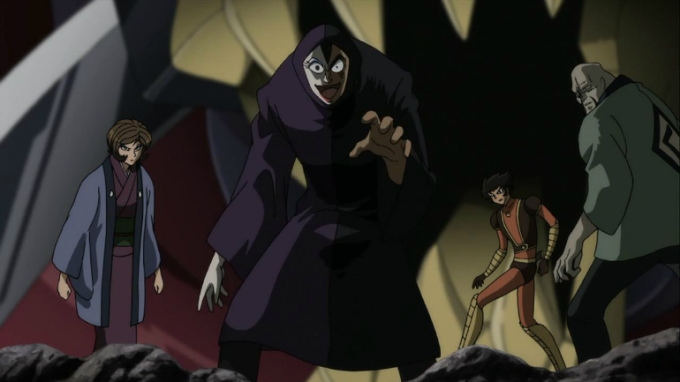 The mecha are the one memorable aspect of the show. The designs are the same as they were from the original series only updated thanks to the new animation style. The Mazinger truly is a beast of a machine. The series succeeds in expressing just how powerful the robot is and how it is able to go head to head with all of Dr. Hell’s forces. Just wish it didn’t take so long to properly express all of its potential.

This series really didn’t hook me or make me become a fan of the Mazinger series. No, I attribute my urge to want to watch more of this franchise to the OVA, Mazinkaiser, which I will get around to writing the review for one of these days. For now this series is currently available to watch on Crunchyroll. Check it out, who knows I may be being too hard on it but considering this was suppose to revitalize a classic series for a new audience, I really think they creators could have taken the time to properly make the corrections needed to make this a great show.